B.Tech Computer Science Second year students - Vipin Bhardwaj, Siddharth Aggarwal, Chakshu Jain, Neeraj Joshi participated in the e-Yantra (eYRC-2017) Robotics Competition held on 22-24 March 2018 at IIT Bombay. The team has been selected as one of 5 finalists out of 63 teams in the Planter Bot theme and has been placed at First position in the theme. Students were awarded with certificates and a cash prize of Rs. 20,000. Students designed an optimized algorithm for line following on the arena and also for overlaying of images.

Cash prize of Rs 20,000 has been given by the MATES Management committee to the e-yantra team. 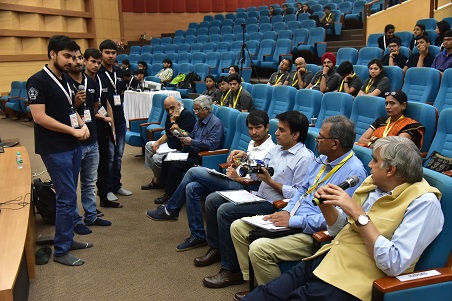 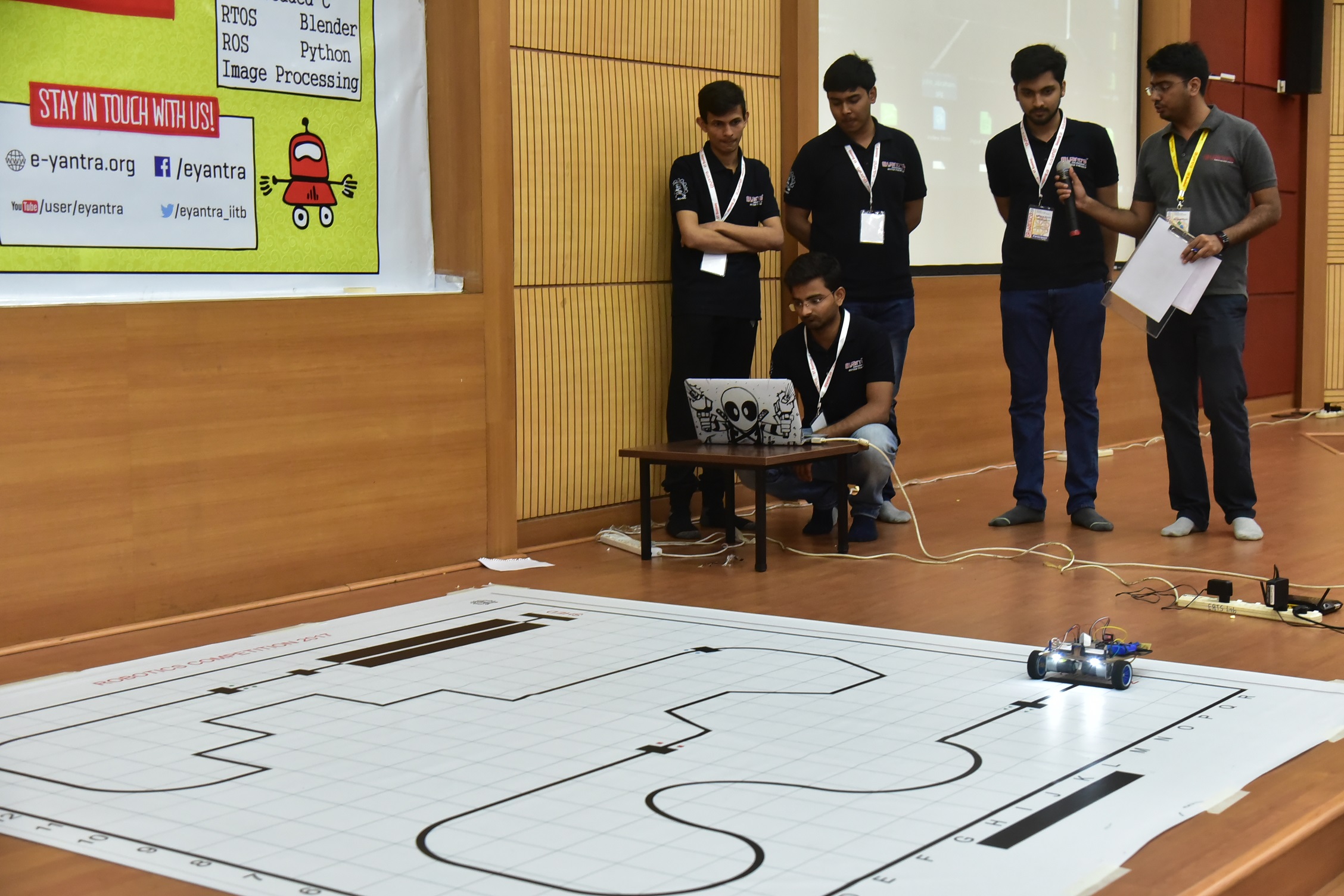 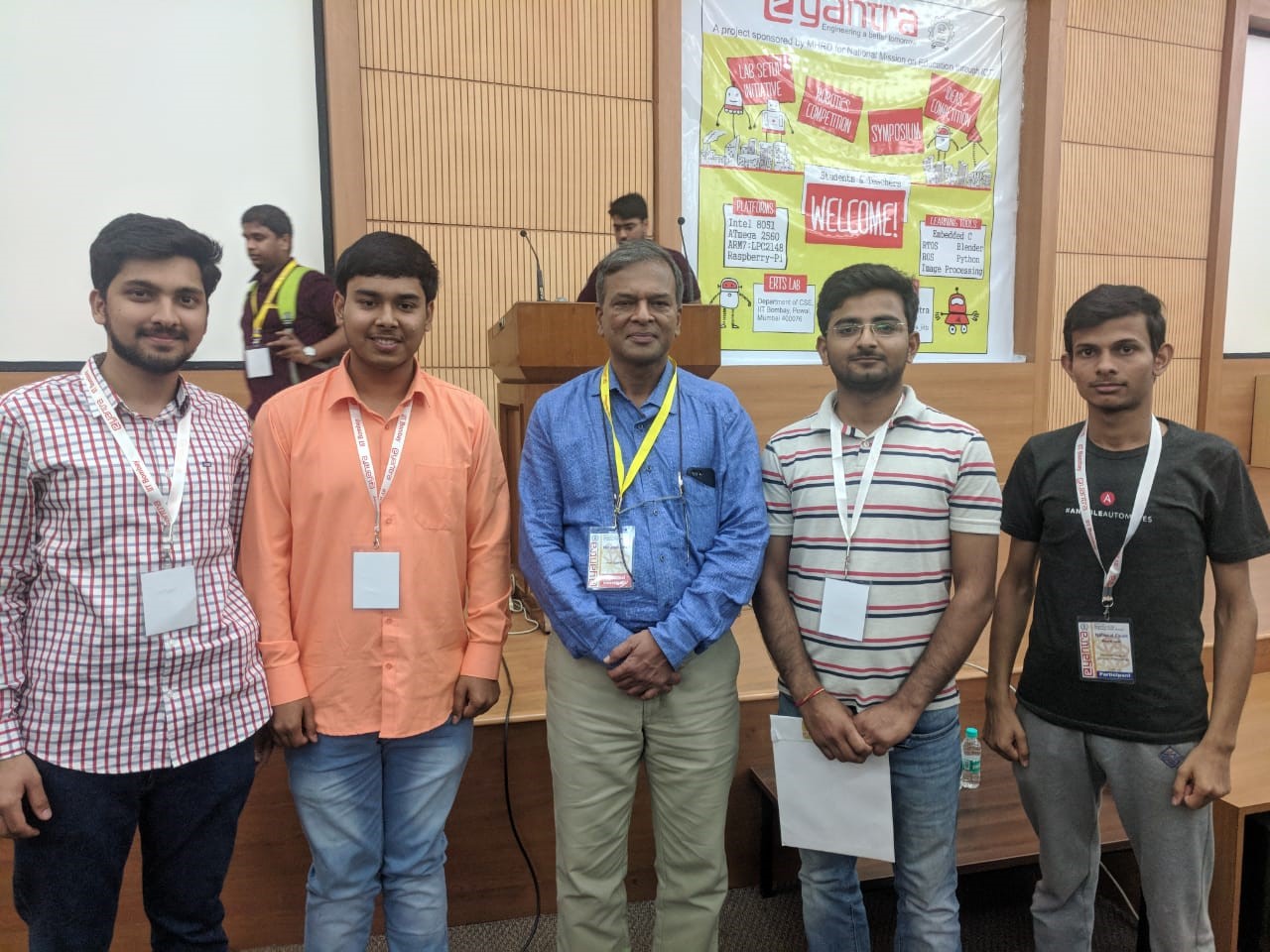